SUCCESS STORY OF WINC+ DURING TRIAL RUNS FOR CHEVRON 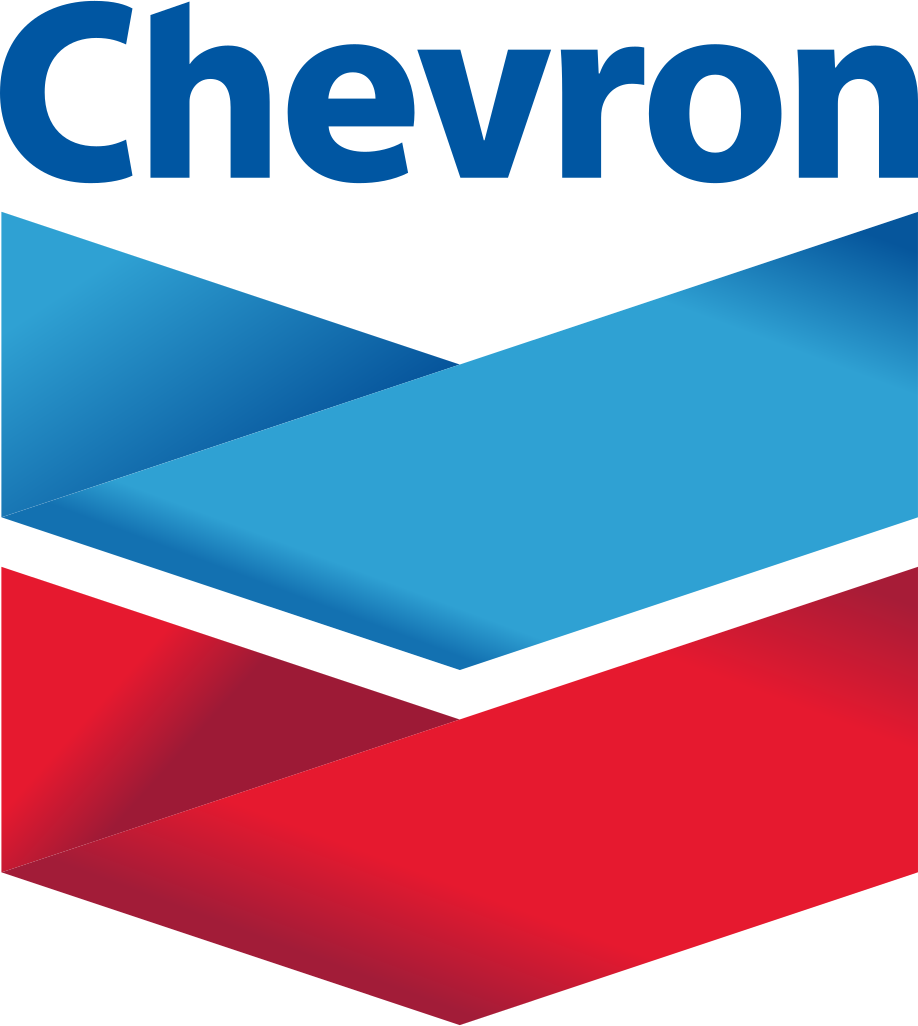 The leading oilfield technology manufacturing company, Vertex Downhole has successfully completed WINC+ trials for Chevron. This event has re-established the dominance of Vertex as a technology pioneer in the industry. WINC+, a wireless inclination with azimuth, was introduced by the company in the year 2014. It provides an edge over other tools because it has the ability to provide inclination, azimuth, and toolface.

The objective of the trial was to provide wellbore directional surveys, both real-time and recorded memory during CHCD (NCD) drilling. The trials took place this year in the Tengiz field of Western Kazakhstan for TengizChevrOil. The well was S-type with 6” hole and to perfectly match this specification, tool size used was 4.75”. In March 2020,  OilTools Services LLP completed 3 trial wells for Vertex WINC+ unmanned survey system and the results gave a good reason to the whole team of Vertex Downhole to celebrate.

The tool provided improved reliability in comparison to previous survey systems while providing both real-time and recorded memory wellbore surveys over the course of the trial runs in partnership with Weatherford. During this whole time, results show that WINC+ has performed even in the most difficult times, for example, during the stage of Nitrogen Cap Drilling operation. At this stage, the mud pulse telemetry was not possible because of total losses with 0 standpipe pressure, but performing against the expectations WINC+ successfully recorded data and provided surveys from tool memory. To check the accuracy of the data, it was verified through a comparison with the third-party wireline gyro.

Since the trial runs were in partnership with Weatherford, the results have been provided by Weatherford along with OilTools Services and TCO. This impeccable achievement of Vertex is the result of their continuous efforts from the last 6 years to improve WINC+. The tool can be used for vertical hole maintenance, correcting deviation up to 12.8°, the orientation of tool face, monitoring inclination, azimuth, and tool face, and survey with every ‘pumps on’ at any depth, by cycling the pumps. The most important feature that has undergone significant improvement is the cellular data connection. Now the surveys can be emailed directly from the application and GPS location is automatically provided.

Headquartered in Canada, the company has expanded its services across the globe and has empowered the industry with the latest technologies. With the continuous efforts to improve its own technologies and tools, Vertex is determined to significantly enhance the accuracy of the data-driven decision making onsite. Under the leadership of Rick Filipovic, Vertex Downhole has globally positioned itself as a vanguard in this field.

The company has a track record of deploying its technology in 15 countries with 3000+ hours MTBF and 1675 full-scale deployment runs. With the recent trials for energy major Chevron setting a benchmark in the industry, it is been looked up as the leader. From here, the only way forward would be to compete with itself. That being said, the company has already been defying all the conventional norms in order to create what others couldn’t. The success of WINC+ is an example of just that.